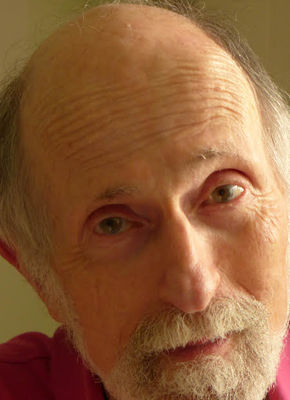 Younger, cooler, more expensive doctors own the franchise on Los Angeles film shoots, but I go now and then.

A European director staying at the Langham in Pasadena consulted the concierge and then went off to work, so I answered the call.

After driving miles through suburbs I encountered the usual cluster of trailers, street barriers, and police. It was a hot summer day in Los Angeles, but Pasadena is always ten degrees hotter, so I squeezed my car next to a trailer to take advantage of the shade.

Workers hurried about, but I was the only one wearing a suit, so I stood only a few minutes sweating in the sun before an assistant approached. Like every aide I’ve met on film sets, she was young and beautiful. I hate to imagine the hiring procedures of production companies.

She led me into a trailer, thankfully air-conditioned, where I waited fifteen minutes until the director made time. He showed me a rash and worried about bedbugs.

Many foreigners believe Americans fall below civilized standards of cleanliness. We think of personal hygiene in terms of body odor, but they notice that we allow dogs free run of our houses, and we don’t take off our shoes on coming inside. That the Langham is very expensive does not rule out bedbugs, but I diagnosed hives, an allergic reaction.

I’m not sure my reassurance convinced him, but he was a workaholic like so many of my patients. He hurried back to the set with the box of pills I handed out, and I considered it likely that he would put it out of his mind.