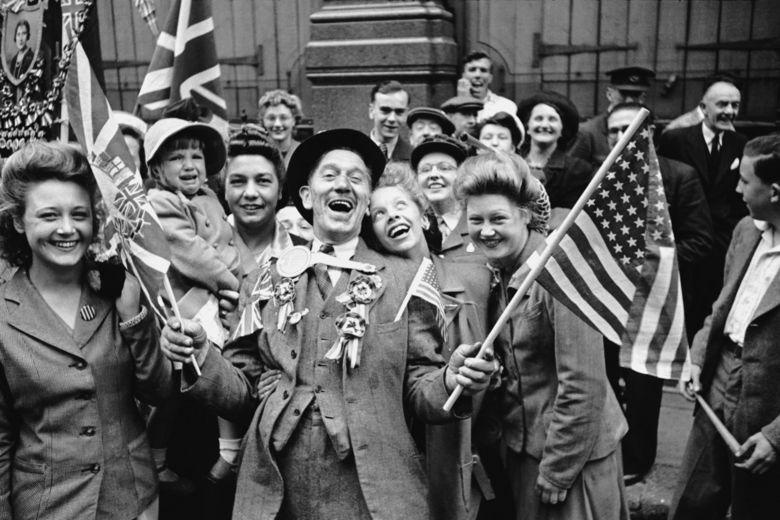 LONDON & MCLEAN, Va. — This week, the world’s first global hotel company, Hilton (NYSE: HLT) celebrates its 100th anniversary. Founded in 1919 in rural Texas, Hilton now has a global reach of 5,700 hotels in 113 countries and territories, and its hotels have provided the backdrop to many of the world’s iconic moments. In celebration of its global relevance and pioneering impact on the hospitality sector, Hilton today reveals 100 moments that have shaped the modern world.

The international survey which polled 7,000 people, voted the conclusion of the second World War, which opened the world up to a new era of recovery and reconnection, as the most impactful moment of the last century, followed by the first organ transplant in 1954 and the first heart transplant in 1967.

“Our founder Conrad Hilton believed in the power of international travel to foster world peace and encourage human connection. For the past 100 years, our hotels have been the stage for some of the world’s most iconic events, from the first ‘Bed-in for peace’ which took place at Hilton Amsterdam 50 years ago, to the world’s first mobile phone call that took place in front of The New York Hilton Midtown in 1973[i],” said Simon Vincent, EVP & President, Hilton, EMEA. “Hilton is woven into the fabric of the communities in which we operate, and over the past century, we have welcomed 3 billion guests through our doors, employing 10 million Team Members and contributing $1 trillion in economic impact.”

The top 10 moments that shaped the world were ranked as follows:

Moments reaching the top spot across other categories include; the first television in 1927 (technology), the first movie to incorporate sound in 1927 (culture), the first electric refrigerator in 1927 (food and drink) and the invention of the first solar panels in 1954 (sustainability).

Since the opening of its first hotel, Hilton has pioneered the industry and transformed guest travel through its own iconic moments. From introducing room service, in-room televisions, the mini-bar and airport hotels, last year Hilton became the first hospitality company to set science-based targets to reduce its environmental impact. The company was also the first to implement computerised reservation systems and roll out Connected Room – the first hotel room allowing guests to unlock their doors and control their lights, thermostat and TV with a smartphone app. Hilton properties even invented the brownie and the piña colada.

At country level, British respondents voted overwhelmingly (51%) for the founding of the National Health Service in 1948 as the most significant moment for the UK in the last century. Women being granted the right to vote in 1928 and the first world wide web connection in 1990 followed in second (27%) and third (19%) place as the moments that have shaped the nation.

Hilton (NYSE: HLT) is a leading global hospitality company with a portfolio of 17 world-class brands comprising more than 5,700 properties with more than 923,000 rooms, in 113 countries and territories. Dedicated to fulfilling its mission to be the world’s most hospitable company, Hilton earned a spot on the 2018 world’s best workplaces list, and has welcomed more than 3 billion guests in its 100-year history. Through the award-winning guest loyalty program Hilton Honors, more than 89 million members who book directly with Hilton can earn Points for hotel stays and experiences money can’t buy, plus enjoy instant benefits, including digital check-in with room selection, Digital Key, and Connected Room. Visit newsroom.hilton.com for more information, and connect with Hilton on Facebook, Twitter, LinkedIn, Instagram and YouTube.