Expedia Agrees to Pay Over $300K for Cuban Travel Sanctions 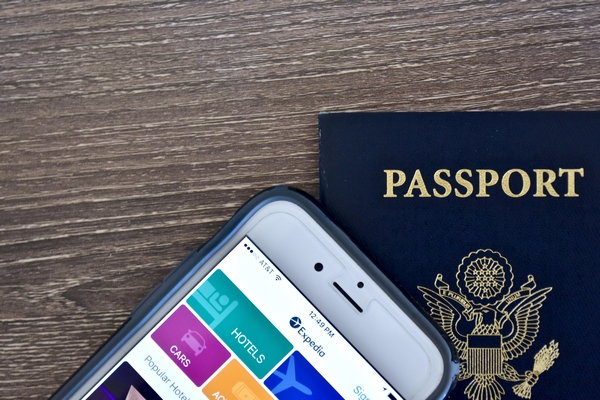 According to a U.S. Department of the Treasury report released Thursday, Expedia and its associated brands helped 2,221 people with travel-related services between the U.S. and Cuba, which is a violation of the former Cuban Assets Control Regulations.

The rules were eased in 2014 under the Obama Administration. Treasury Department officials said the Expedia brands that did not understand the U.S. economic sanctions laws were responsible for the violation.

“Expedia employees overlooked particular aspects of Expedia’s business that presented risks of noncompliance with sanctions,” the department said in its report.

Once Expedia learned of the violations, the company voluntarily disclosed information to the Office of Foreign Assets Control (OFAC) and immediately began work on ensuring it was meeting all rules and regulations regarding Cuban travel.

Last week, U.S. President Donald Trump announced new restrictions on travel to Cuba, including a ban on cruise ships visiting the country and the discontinuation of “People to People” travel.