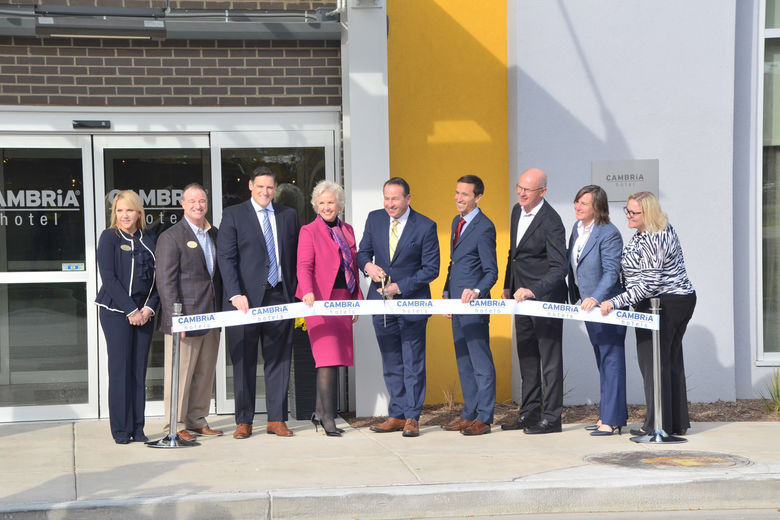 The new hotel features upscale amenities and little luxuries that appeal to modern travelers, including:

Located at 503 N. Plankinton Ave., the Cambria Hotel Milwaukee Downtown provides easy access to the region’s top business and entertainment destinations, including the Wisconsin Center convention complex, the Harley-Davidson Museum and Fiserv Forum arena. The hotel is situated a short drive from Milwaukee Mitchell International Airport and near major national and regional corporations, including Harley-Davidson, Johnson Controls, GE Healthcare and MillerCoors. Steps from the hotel is the Milwaukee Intermodal Station, one of the busiest Amtrak stations in the Midwest, and the city’s major rail and bus transportation hub.

There are currently more than 45 Cambria hotels open across the U.S. in popular cities, such as Chicago; Dallas; Los Angeles; Nashville, Tenn.; New York; New Orleans; Phoenix; and Washington, D.C. The brand is on pace for a record-breaking openings year in 2019 and is fast approaching 50 open Cambria hotels, including soon-to-open properties in Anaheim, Calif. and Bloomington, Minn.