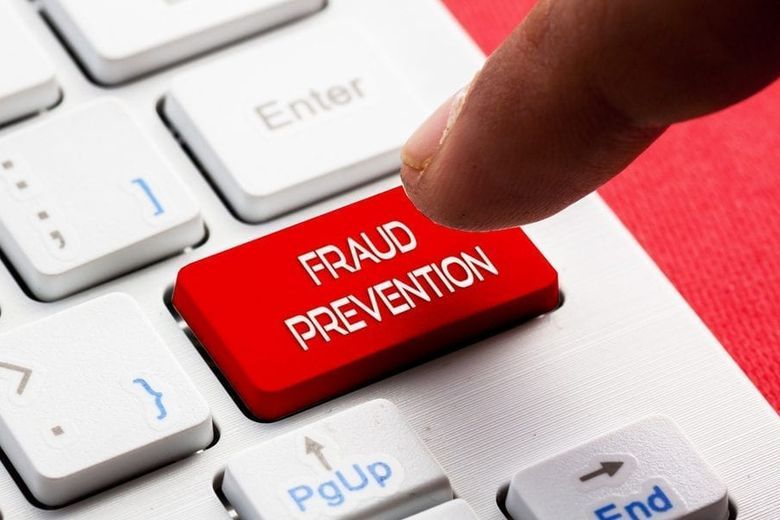 An extensive study of theft among restaurant workers was conducted recently by three researchers from the Olin Business School at Washington University in St. Louis. The results — based on transaction and theft data from 83,153 servers at 1,049 restaurants from 34 chains across 46 states in the U.S. over seven years — are a must-read for restaurant owners, managers and investors regarding theft prevention practices.

These findings, added to the National Restaurant Association’s current estimates that restaurant theft accounts for 4% of restaurant costs make a compelling case that restaurant executives and investors should take a hard look at their current theft-prevention efforts. This is especially true since the industry’s average profit margins range from 3% to 5%.

Restaurants have recently become heavily reliant on technology in their fraud and theft prevention efforts. Indeed, inventory management, POS, scheduling and other software systems have made advances in fraud detection. However, such technology is not enough, because two important factors are not considered when relying solely on software for fraud prevention:

First, employees who engage in unethical activity can be clever, learning how to avoid detection by trial and error and from their peers. As noted in the Olin Business School study, restaurant workers learn to respond to the increased threat of detection of higher daily restaurant losses and software alerts by reducing theft accordingly on a particular day.

Second, restaurant managers have a myriad of responsibilities during their shifts and do not have time for real-time monitoring of suspicious activity. Interviews with managers conducted by the Olin researchers showed that “[restaurant managers’] use of and response to the monitoring system varied, although most indicated that they intervened when theft was repeated or substantial.”

Intervening when theft is repeated or substantial is too little, too late.

Given this extensive (and expensive) behavior, what are restaurant companies large and small to do to prevent serial theft at their restaurants? Three basic fraud prevention techniques that cost far less than most restaurant software and do not require 24/7 monitoring by managers can be implemented:

These techniques, if properly and consistently implemented, can be most effective in preventing and detecting employee misconduct. They can also help reduce the risk of other misconduct, such as harassment. Anyone who works or has worked in a restaurant knows that nothing goes unnoticed by coworkers on the floor or in the kitchen, so let your employees be your eyes and ears by providing them with a zero-tolerance culture and a safe way to blow the whistle on the “bad apples.”

Originally published at Restaurant Dive in November 2019. Published here with updates and permission from author.