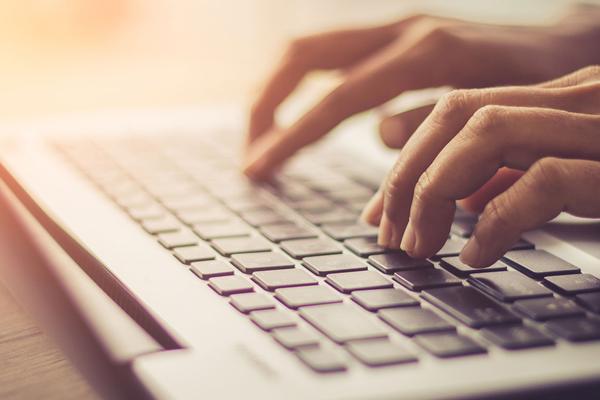 In December of 2019, the Federal Bureau of Investigation obtained an order against a company, compelling the business to provide the agency with ‘real-time’ tracking of an Indian fugitive named Deepanshu Kher.

Kher was believed to be a computer hacking suspect, and the FBI was having trouble finding him.

In January of 2020, barely a month later, the FBI caught Kher.

The company that ended up helping agents track down the fugitive?

SABRE, the world’s largest travel data software and technology company, with literally billions of records of billions of travelers.

Yep, according to a report from Forbes, the FBI is using a travel company to help carry out surveillance of potential suspects.

SABRE, a public company based in Texas, was created in 1964 to help American Airlines streamline its then-antiquated system of record-keeping. It worked so well that the Semi-Automated Business Research Environment company spun off into its own business and expanded to hotel bookings and car rentals. It processes more than $260 billion worth of travel each year as one of three major global distribution systems (GDS) in the industry, along with Amadeus and Travelport.

As a result, they all have a trove of information that is extraordinarily valuable – especially to an entity such as the FBI. In fact, SABRE had a big role in helping officials track down the culprits who used airlines to commit the Sept. 11, 2001 terrorist attacks.

“They have [built] up humongous databases,” Guevara said.

“They could tell you where [a traveler] came from and the flight that they were on, where they were sitting. SABRE maintains those records,” said Jim Menge, another former SABRE VP from 1994 to 2004.

But asking a company to secretly spy on suspects in criminal cases straddles an ethical line. As Forbes noted, SABRE is like one-stop shopping. Where the federal government would have to subpoena financial records, for instance, for every different bank or credit card company where a suspect has an account, it can use SABRE to provide one set of records of every travel-related transaction.

Travelport has also been asked to provide information in the past as well.

A 1789 law known as the All Writs Act allows the U.S. to force third parties into providing assistance to execute a prior order of the court, according to Forbes, but attorney Marc Zwillinger told the media outlet that this particular incident “struck me as unusual and excessive… I’d be concerned that the government will now use this as a matter of course every time they want to track a fugitive.”

SABRE is actually trying to purchase another airline technology company, Farelogix, but has been rebuffed by regulators.